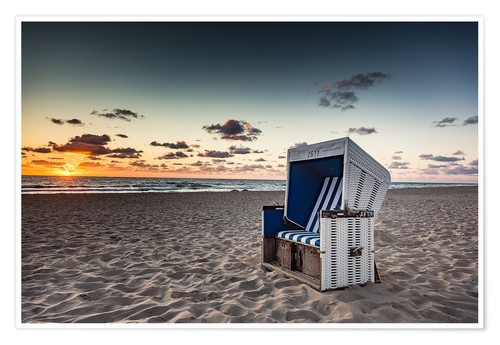 [also in German and Spanish]

A Ukrainian worker brings a wage claim before the Rostock Labour Court against her employer in the hospitality industry in Mecklenburg-Western Pomerania. The Freie Arbeiter*innen-Union (FAU) Rostock supports its member with union actions and public relations work. The wage robbery of the already precarious Ukrainian workers must not go unanswered.

In the high season, there is a shortage of workers in Mecklenburg-Western Pomerania as well, especially if they are not supposed to cost much. The cheapest labour is from non-EU countries and so Ukrainian workers are also recruited. The two Ukrainian women worked for various companies in the hospitality industry between August and November 2021, including the Eiscafé Lange am Darß, but only received a fraction of the minimum wage to which they were entitled. In the end, they were fobbed off for months of work with 200€ for the return journey or were even completely destitute and thus had to return home. But they do not want to put up with this. They are fighting for their rights and have joined the FAU Rostock to do so.

Contracts have been signed with the Estonian company Multi-Profesje, while the companies using them obtained their workers from the company Eurokontrakt, based in Poland. Complaints and protests about unpaid salaries are already piling up about this company. The case of Volodymyr, a seasonal worker from Ukraine, has already caused a stir. He received his salary only after he protested for a fortnight in front of the company headquarters with the support of the syndicalist union Inicjatywa Pracownicza (IP). Obviously, there is a systematic wage theft through a company network. In the spirit of international workers’ solidarity, there is now close cooperation between the IP and the FAU in the struggle for outstanding wages.

As is so often the case, the companies that employ the workers try to evade responsibility by referring to the non-transparent intermediary companies to which parts of the wages have allegedly already been transferred. However, the fact that they got involved in wage dumping with dubious companies should not be at the expense of the workers. In one case, it has already been possible to obtain payment of the outstanding wages. However, the workers concerned are determined to use all union and legal means to collect their wages in full.

The two workers have returned to their crisis-ridden and currently war-threatened homeland without the wages they had hoped for. While the companies may have made some losses and the recruitment agencies may have enriched themselves, what is at stake here is the livelihood of the two workers and their families. Donations for their keep are therefore welcome on the following account and will be passed on in full to those affected.

If you have any questions, please send an email to the following address: faufl6@fau.org